Calcutta's Forgotten Museums: Reconnecting the Past with the Present

This Baithak is a panel discussion with Dr Sraman Mukherjee, Dr Rituparna Basu and Professor Tapati Guha-Thakurta gracing the panel.

At a time when new displays on Calcutta’s history and heritage are being installed in some of the city’s restored colonial buildings—like the Town Hall and Metcalfe Hall, it is imperative that we also look back at some of Calcutta’s oldest and most distinctive small museums that once occupied a crucial place in the nation’s museum history. This panel of museum scholars will briefly revisit the histories of some of these early collections in the region, that were set up by remarkable individuals and institutions outside the colonial-museum establishment.

These museums, with their languishing objects, stand today as forgotten and endangered entities, their existence largely effaced from the public memory and pride of the city. One of the central concerns of the panel will be ways of re-energising this inheritance of the country’s first small museums and bringing them into a new forum of civic engagement, public interest and artistic interventions. Along with newer projects of preservation and archiving, we hope this inaugural discussion will lead to a series of talks and tours sponsored by Sahapedia, New Delhi, in collaboration with the Jadunath Bhavan Museum and Resource Centre, Calcutta, on Bengal’s forgotten legacies of early museums and object-repositories.

The information & views presented by walk leaders and individual speakers are based on personal perspectives and points of view and do not necessarily represent views, opinions and official policies of Sahapedia.

Sahapedia reserves the right to cancel an event due to unforeseen circumstances. Participants will be informed accordingly.

By signing up for India Heritage Walk Festival you hereby permit Sahapedia to intimate you via email or otherwise about other activities of such a nature undertaken by Sahapedia. In doing so, you have consented to your email address being shared with Sahapedia for this purpose.

In case you are unable to attend after having registered, please send us an email. 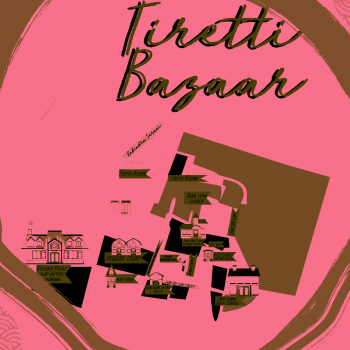 Walk with the Locals at Cheenapara 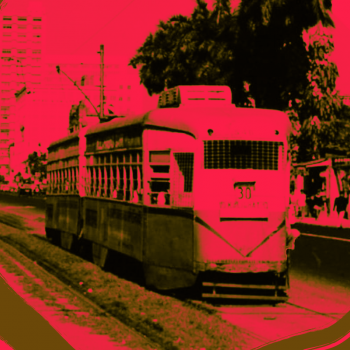 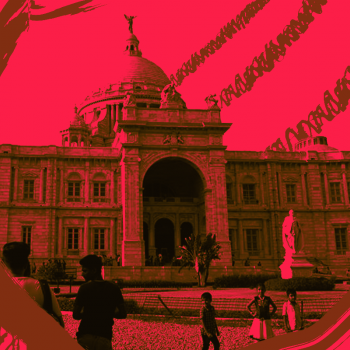 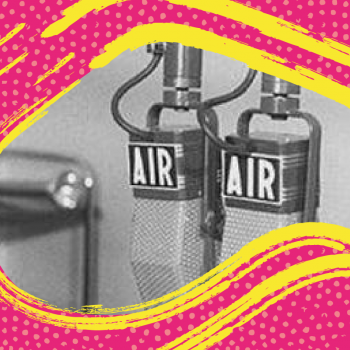