The experiences are on hold currently. For your future requirement/query, please write to ihw@sahapedia.org. Thanks 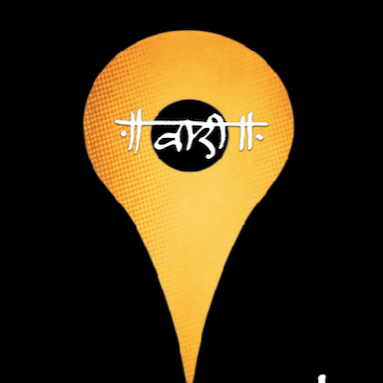 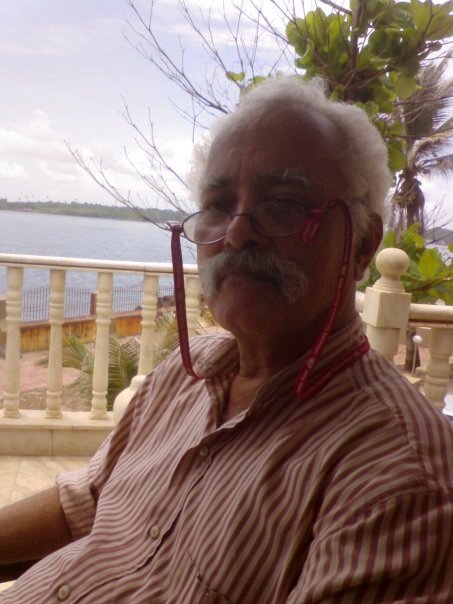 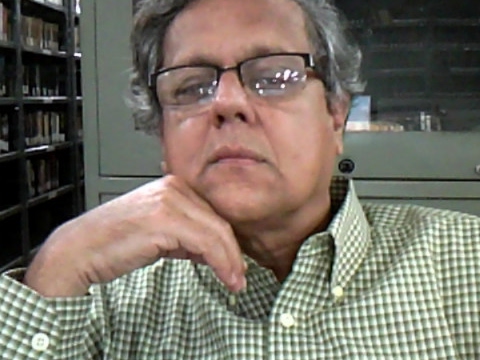 22 June 1897 is a 1979 Marathi film co-written by Shankar Nag, Nachiket Patwardhan and directed by the team of Jayoo and Nachiket Patwardhan. It is based on the true story of the assassination of British Government officers Walter Charles Rand, ICS and Lt. Charles Egerton Ayerst by the Chapekar brothers. The title of the film is the date of the assassination - 22 June 1897. The film has been included in the book One Hundred Indian Feature Films: An Annotated Filmography and has won several awards till date. Most of the performers in the film then belonged to Theatre Academy, Pune.

Join us for a screening of the critically acclaimed Marathi film ‘22 June 1897’, and revisit Pune’s history with a conversation between the Director Nachiket Patwardhan and filmmaker, author and academician Anil Zankar.

The information & views presented by walk leaders and individual speakers are based on personal perspectives and points of view and do not necessarily represent views, opinions and official policies of Sahapedia.

Sahapedia reserves the right to cancel an event due to unforeseen circumstances. Participants will be informed accordingly.

By signing up for India Heritage Walk Festival you hereby permit Sahapedia to intimate you via email or otherwise about other activities of such a nature undertaken by Sahapedia. In doing so, you have consented to your email address being shared with Sahapedia for this purpose.

Please login or register to join the Event.

In case you are unable to attend after having registered, please send us an email.