28 May
RIVAAYAT: Reviving the ethnicity

Terracotta, being an ancient art form is one of the first expressions of creativity of the human mind.It has stayed a fundamental piece of every Indian household for centuries. Its set of experiences traces back to our familial period and has been profoundly established in ancient customs. Traditionally, it is seen as a mystical material due to its combination of four of the five vital elements – air, earth, fire, and water. Directly from figures to vessels, it shaped a significant piece of life in those days. 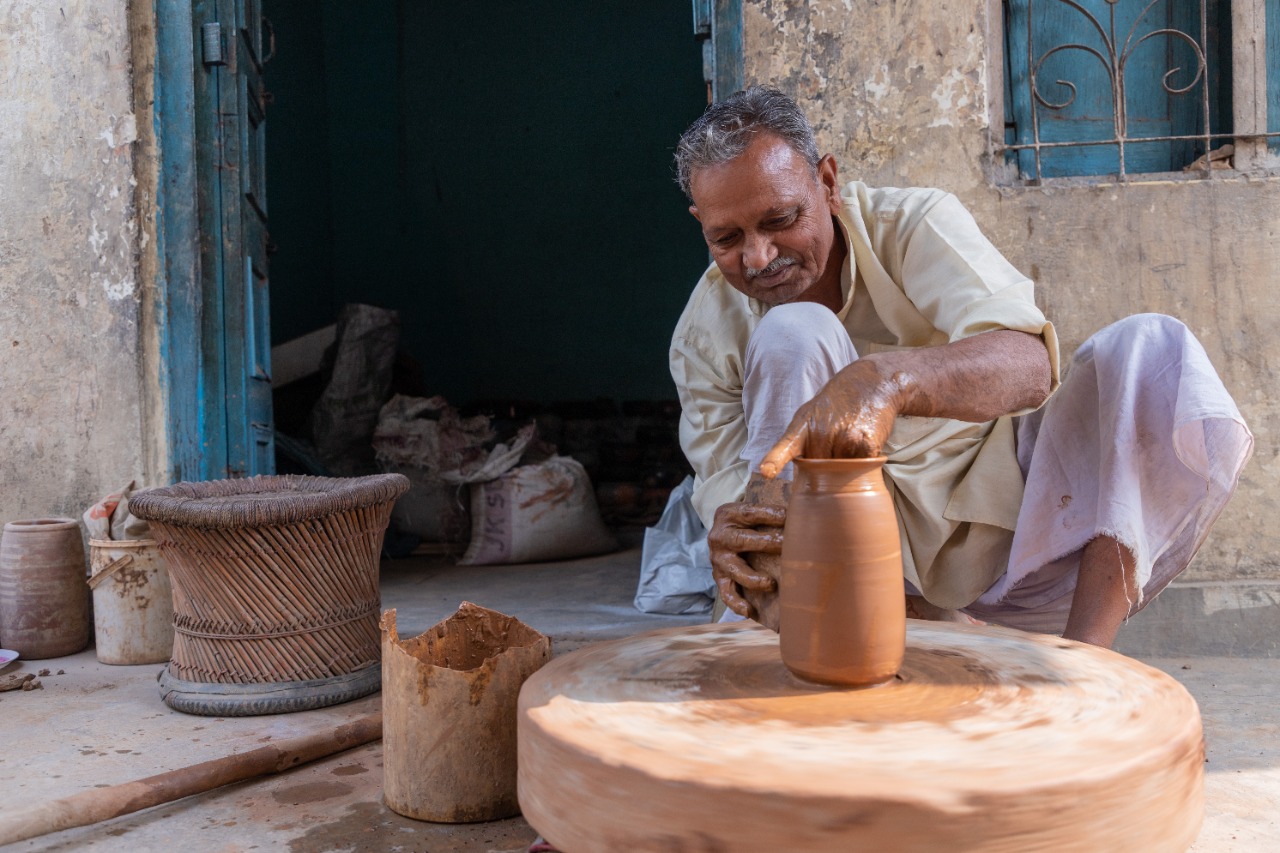 With the passage of time , this authentic art form was witnessing its end. The technologically advanced era had almost wiped terracotta pottery from the market. Despite practicing this timeless hand craftsmanship as a primary occupation, their life and art were struggling to sustain. Artisans of our country were almost on the verge of giving up the art form which was passed on from their ancestors.With an attempt to revive this dying art form, “Rivaayat, an initiative by the students of Connecting-Dreams Foundation ,Shri Ram College of Commerce, Delhi was started . 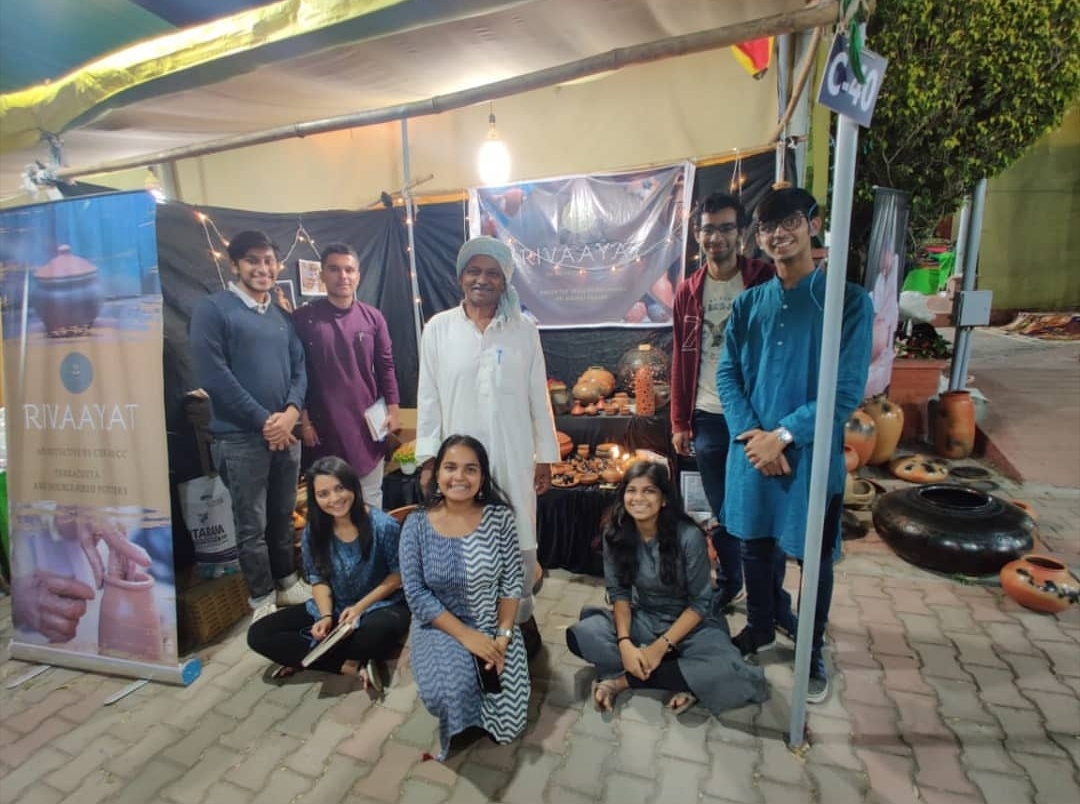 The efforts of the team aim to revive terracotta pottery and extract its true potential to the maximum. Realizing the huge potential of this artform and imperatives of upgradation in occupation, Rivaayat helped the artisans in tapping new market avenues, product designing, and even trained the artisans on various entrepreneurial aspects like marketing, packaging, and so on. The initiative empowers the artisans by connecting them directly with the customers, eliminating the middle-men and. They fetched positive results from their first-ever exhibition in India’s largest potter hub, Uttam Nagar, which motivated the team to head forward. 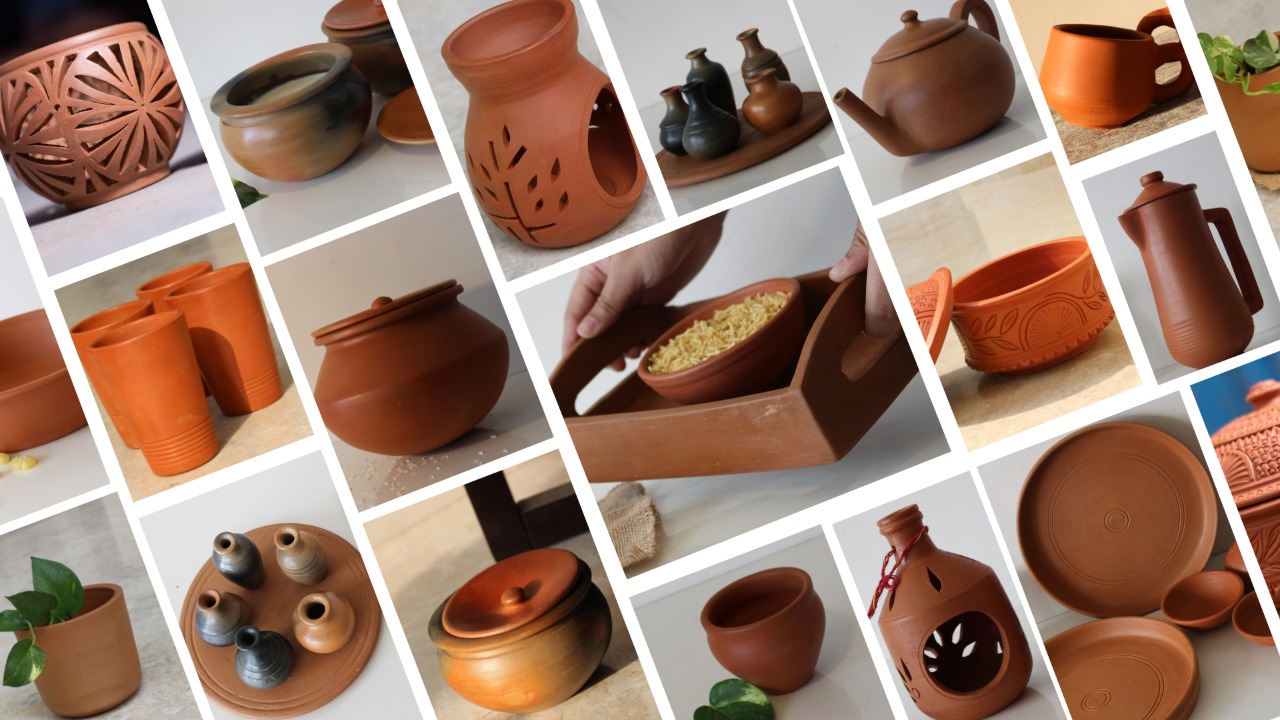 Currently, they assist 17 artisans across 3 states namely Delhi, Haryana, and Rajasthan. The products are meticulously designed and shaped by national and state awardees. Rivaayat has created a portfolio of 45+ products that represent a beautiful amalgamation of modernity and tradition and are listed on more than 20 E-commerce sites. 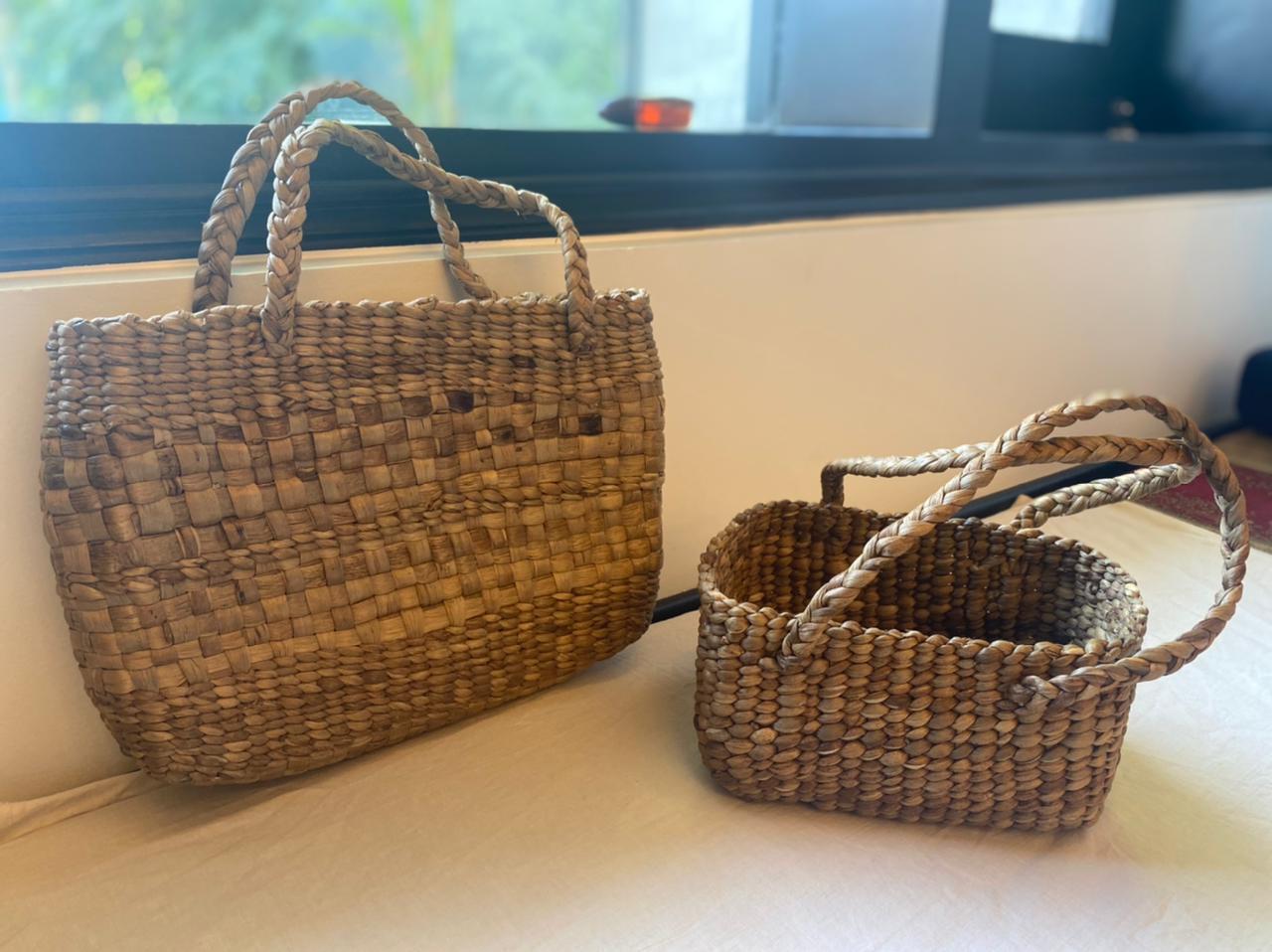 Undoubtedly the footprints of Rivaayat had made a remarkable change in their artform and lives. Our horizons had expanded to basketry as well, which will empower a cluster of 35 women in Uttarakhand. This group of tribal women uses water hyacinth, an unwanted weed that causes water pollution, to make beautiful handmade products.

The determined effort of the organization looks forward to working in various realms of Indian art forms.