18 May
6 Egyptian Mummies you can see in India!

Egyptian mummies are fascinating pieces of historical evidence and have captured the imagination of people across the globe. A mystery to experts and common man alike, mummification was a ritualistic process carried out by ancient Egyptians to preserve human bodies in preparation for the afterlife. It is a well-known fact that thousands of mummies have been discovered in Egypt. But did you know that some of these mummies traveled to India and found a home in the museums here? Let’s take a look at the six Egyptian mummies that have been preserved in #MuseumsOfIndia.

The Egypt Gallery on the upper floor of the Indian Museum attracts the biggest crowds because of its star attraction: a 4000-year-old mummy. It is the first out of the six to have arrived in India. According to the digital records of the Asiatic Society of Bengal (Vol III, dated 1834), the mummy was a gift to the Asiatic Society, which founded the Indian Museum. This male mummy is believed to come from the tombs of the kings at Gourvah in Egypt. 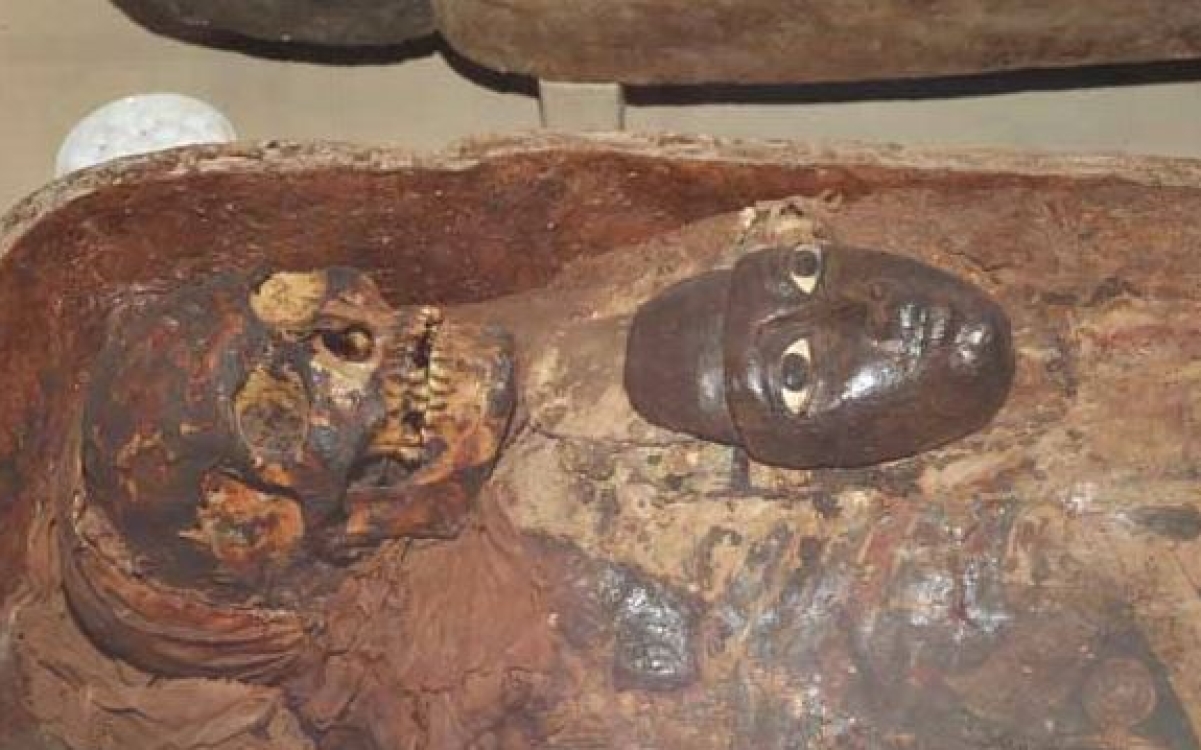 The State archaeological museum in Hyderabad is home to Princess Naishu’s mummy, the daughter of the sixth Pharaoh of Egypt. The mummy is believed to have been bought by Nazeer Nawaz Jung, son-in-law of Mir Mehboob Ali Khan (the then Nizam of Hyderabad) for over 1000 sterling pounds in 1920. He gifted it to the next Nizam, Mir Osman Ali Khan, who then donated it to the museum. The princess was believed to be aged 18 at the time of her death. But, during recent restoration attempts, it was revealed that the Princess Naishu was 24 when she died. The mummy also had traces of her brain intact, which is surprising considering the fact that the brain is completely removed during the mummification process. 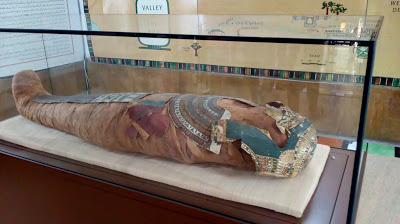 The Chatrapati Shivaji Maharaj Vastu Sangrahalya is home to a 2000-year-old mummy that has been in the museum’s collection since the early twentieth century. It remained in the museum stores until their exhibition, ‘Mummy: The Inside Story’ (2013), showcased it. But the mummy was brought out for public viewing only in 2016 during the exhibition  ‘Mummy: An Unsolved Mystery — Conserving Mumbai’s Egyptian Treasures.’ 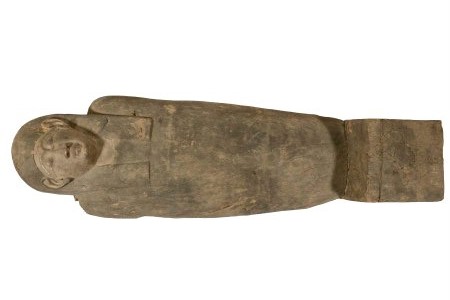 One of the main attractions of the famous Albert Hall in Jaipur is the mummy of a female member of a priest’s family in Egypt, named Tutu. The mummy was gifted by Brughsch Bey of the Museum of Cairo to Sawai Ishwar Singh for an exhibition in Jaipur in the year 1883. 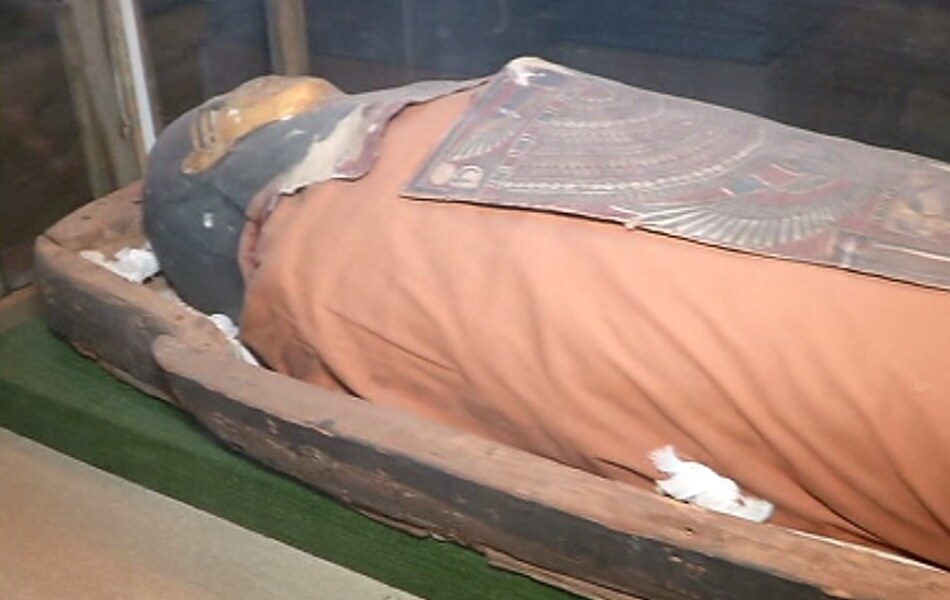 The State Museum in Lucknow also houses a 3000-year-old mummy. The 13-year-old girl’s mummy was bought by a British national named JJE Potter in 1952. Apart from this, very little is known about the mummy. Because of the mummy, the museum has earned the nickname ‘Murda Ajayab Ghar’ (Corpse Museum).

The mummy in Baroda was bought by Sayajirao Gaekwad III for $175 from a New York Museum in 1895. Initially, the mummy was thought to be of a female, but recent studies and tests tell us that the mummy is of a male. His age at the time of death was around 20 years.

India is proud to host a slice of world history in its museums. But at the same time, curators across these museums are grappling to preserve them. The lack of experts in Egyptology in India is posing a great threat to these treasures.